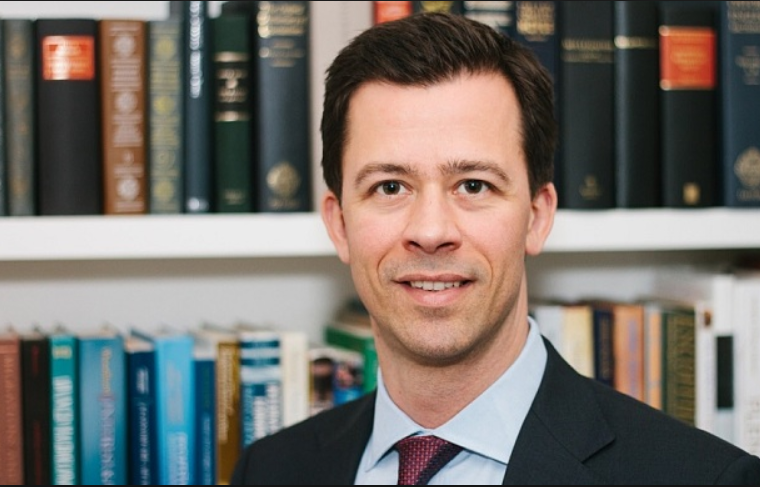 He’s touching quite a bit on monetary policy here as he also says that the central bank has “less firepower” this time around than in previous economic downturns. Well, he’s not exactly wrong to be fair.

If not for Brexit uncertainty, the BOE probably would’ve hiked rates another one to two times at least and build up enough of a buffer to counteract the next possible recession.