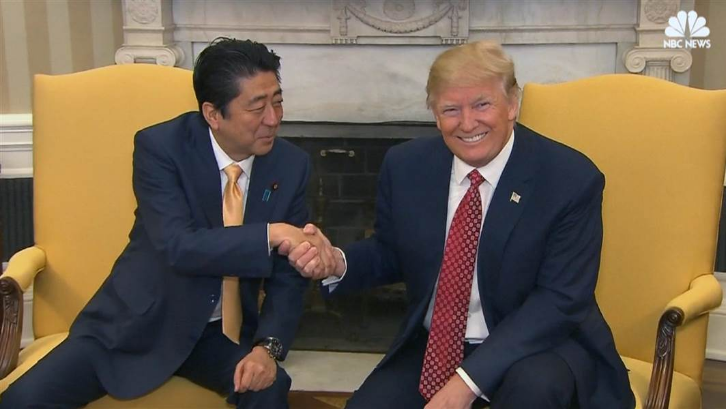 Nikkei report on what Japan wants before signing a trade deal with the US:

Trump and Abe are scheduled to meet on September 25 in New York on the sidelines of the U.N. General Assembly.

Its expected the deal will be signed off then.