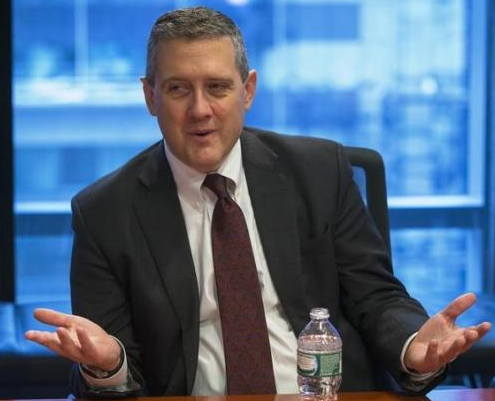 Nothing out of the ordinary from Bullard as he is the most dovish member among the voting committee this year. The full statement can be found here.

There are two other dissenters to the decision on Wednesday, namely Esther George and Eric Rosengren – both also dissented in July – as they viewed that the Fed should have kept rates unchanged again this month. Expect to hear statements from them as well.