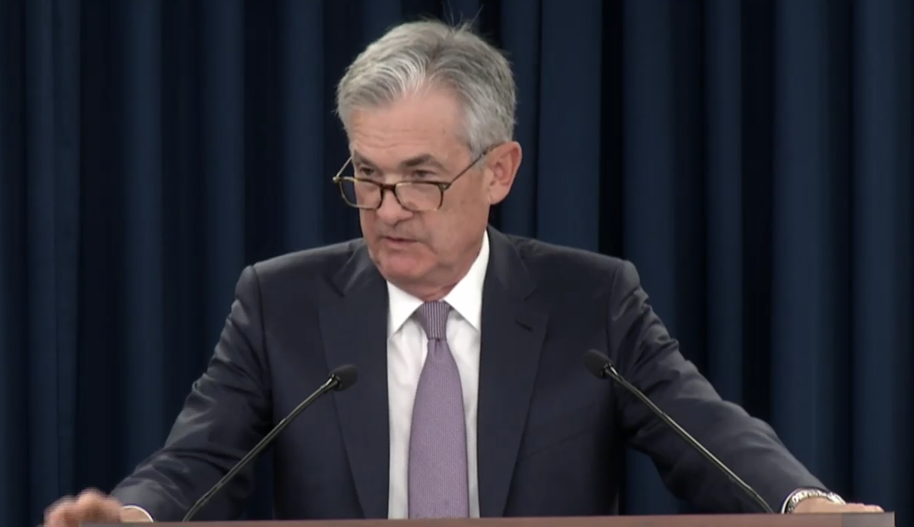 In case you missed out on his remarks from yesterday:

ForexLive
For today, he is scheduled to speak at around 1430 GMT (agenda says it is at 1500 GMT though) as he participates in a roundtable session in a Fed Listens event in Missouri.

The event is hosted by the Kansas City Fed so Powell will be joined by Esther George in the discussion, where we will be hearing a range of economic issues, such as labor market conditions, local banking, community development challenges and other topics.

In any case, I wouldn’t expect Powell to deviate from his stance yesterday as he continues to keep all options on the table ahead of the next Fed meeting.

The FOMC meeting minutes release later today as well as US CPI data and US-China trade talks later this week will be more impactful for the dollar and risk in my view.