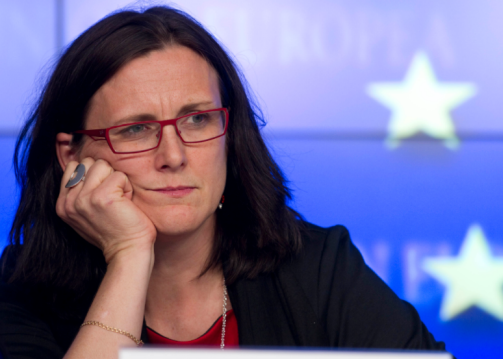 Well, she’s nearly at the end of her mandate so this is very much just her voicing out her struggles and honest opinion about the bloc’s trade predicament. The full report/interview can be found here (may be gated).
This article was originally published by Forexlive.com. Read the original article here.
Share on Facebook
Share on Twitter
Share on Pinterest
Share on LinkedIn