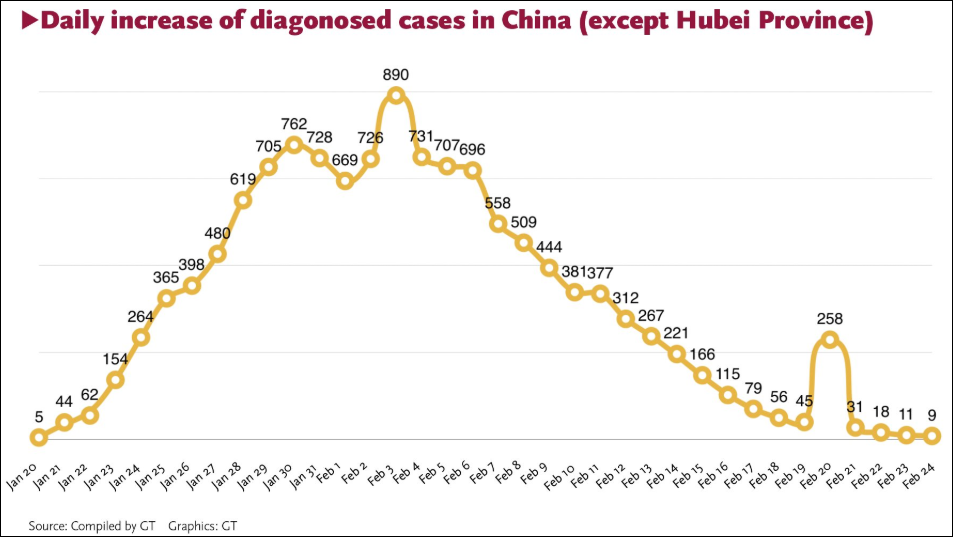 The country also reports its tenth death from the disease

Just an update to the tally in South Korea as the case number now approaches the 1,000 mark. In China, the numbers are reported to be getting better with only 9 new cases seen yesterday outside of the Hubei province:

Again, make what you will with the numbers from the given sources. Personally, I’m no longer honed in on the numbers from China because they have already decided what the narrative will be from hereon – barring a catastrophic mishap.

I would argue that the more important focus is how businesses/supply chains appear to still be affected and how serious governments and countries around the world are taking this.

Global crisis: Now and before
Trading Course Flip +£20,000 | Trader Vlog #004
How To Backtest a Forex Trading Strategy
USDCAD races up to the 50% retracement and backs off
Trading the Daily Forex Chart: Forex Trading 101